Spaceboy:
Since he first picked up a violin as a child, Spaceboy has been playing or creating music.  With a wide-range of musical influences and a passion for composition, Spaceboy began creating his own original music on the computer in the 1990s.  Most notably, he has composed the opening theme music for Fade to Black with Jimmy Church, music for Solaris Blue Raven. Spaceboy is composing original soundtrack score for The Outer Rim, a sci-fi anthology web series.  In 2016, he was featured as an “Up and Coming Artist” on Coast to Coast AM. Spaceboy expanded his interest beyond music to internet broadcasting in 2014 when he created SpaceboyUniverse we he produces, co-hosts, and writes original music for the broadcast.  Currently he is returning to music production of original compositions.

‍Surlana:
As a grounding force and wife of Spaceboy, Surlana serves as co-host and co-producer of SpaceboyUniverse. Her contributions have ranged from graphic design, social media management, interviewing, researching, audio and video editing, content writing, and web development.   Currently Surlana is still married to Spaceboy, enjoys reading extensively, and continues to enjoy managing digital media both professionally and as a pastime.

You can listen to the archive of Spaceboy Universe shows on YouTube. You can download free original Spaceboy music on spaceboymusic.com.  You can view an archive on past artwork at surlana.deviantart.com. 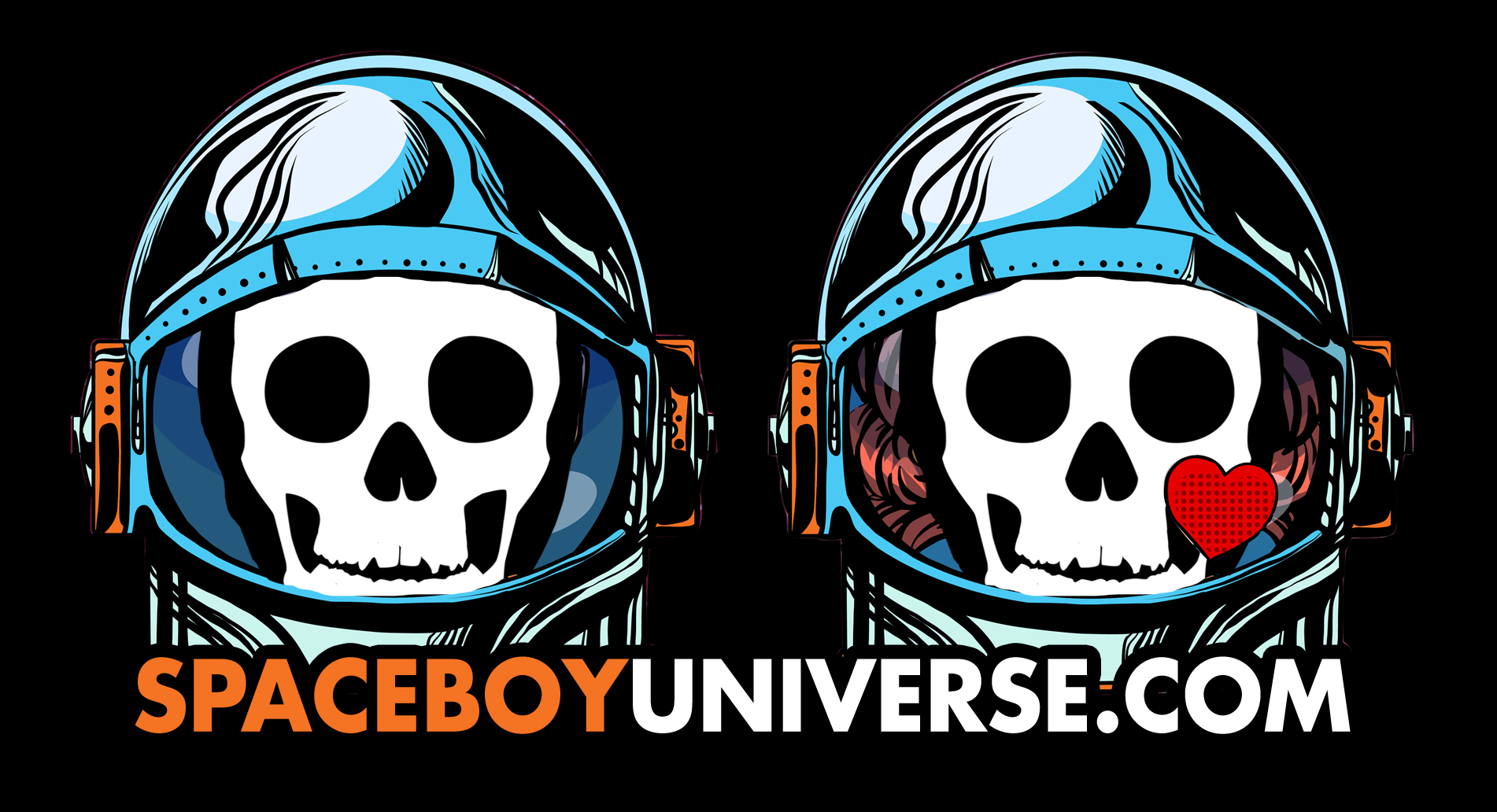 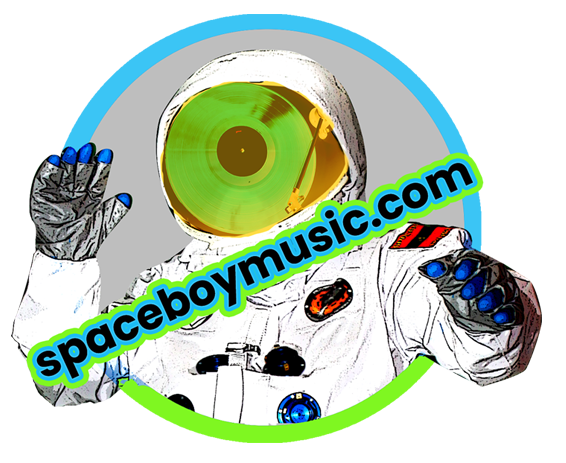